It’s not an easy thing to say goodbye, especially when it’s a project that you’ve poured countless hours and dollars into. The return on this investment is NAN as they would say in calculator talk or “not a number.” I don’t think you could possibly calculate how I have changed as a person since beginning this journey two years ago and it’s certainly not over. It’s just getting started.

When I decided to put my business on hold to travel hack and couch surf around the country in fall of 2014, I set off to find out who I really was when you remove the securities of having your car with you and being able to leave at any time or the security of knowing where you will sleep the next night, what you will eat etc.

It’s like an onion and I had to peel away the layers.

I think it’s one of the biggest reasons why people get to their late thirties or even early forties. They never actually took the time to learn to be alone with themselves so when they’re abandoned by a lover or family member and they feel alone, they’re frightened by the person they find in that space.

I’ve had a lot of good and bad role models in my life. The Year of Purpose Podcast was a method for me to learn from some of the happiest and most successful people in the world and it certainly achieved that.

I’m trying to think of something witty to say at this point in time because I feel like the podcast deserves that but nothing is really coming to me.

But my message to the world is here, in this episode, it’s “be here now.” Even I lose sight of this from time to time and that’s ok. But if you set up a few constant reminders that all you have is this moment and this time and place right here, right now, then maybe you too can be on your way to living life to the fullest.

Since this podcast episode discusses what it has been like over the last two years of my life and how I’ve changed, what I’ve learned and it’s shared some of the people I’ve met, I’ll take a moment to share what is next in my life for all who are interested.

I have a beautiful girlfriend and we are moving into an apartment together which will bring a whole new world of struggles, learning lessons and adventures. I’m currently in the process of teaching myself how to find crafty DIY projects on Pinterest so that I can redo a coffee table and dining room table that I bought on Facebook marketplace for $35. I’ve always been relatively handy but never an ‘arts and crafts’ person. I’ve considered documenting the struggle (I mean process) in some YouTube videos and building up a following on YouTube. I’ll save that idea for a later date but don’t throw that one away just yet.

One of the big projects I took on in 2018 that will be expanding in 2017 is passive income. I created an online coaching course for videographers and it’s called Videographer Masterclass. I taught two 8-week courses to people around the United States and had a lot of fun doing it. Many of them are now crushing it in their business and I’d like to improve it and help improve the lives of other videographers just like me who want to have the freedom to do the things life was given to us for.

So I’ve taken the course and turned it into an online course. I’m hoping to expand and add more content as I go but it will now be called Six Figure Filmmaker. It should be launching January of 2017.

My video business, ZMBmedia, is still growing quite well. I’ve considered rebranding because it’s been called ZMBmedia since before it was a legal entity and while that means a bit nostalgically to me, it doesn’t mean much to the outside world. I’m thinking of developing a creative or an alliance with other local videographers, building out my team and taking it to the next level. I haven’t really decided what will happen to is just yet because truthfully I have too much work and haven’t had a free moment to take a week and brainstorm.

One of the best things I did this past year was I paid myself to take a week off from my work. Perhaps it’s something I’ll do again so that I can determine where the business will go next.

A lot of people are wondering where the podcast will go in the new year because I don’t have plans to update it at the moment after this last podcast episode. My plan is to leave it up and keep paying for my hosting website Podbean to host it. They’re extremely affordable and they’ve been good to me. I want to see what happens if I leave these 150+ episodes out there for the world and let them fly organically. I know that most things don’t go very far unless you pay for Facebook ads or something like that but who knows. Maybe someone will pick it up and write a great article about it.

As for publishing, I now have 4 books out. There’s Life Re-Scripted and the Greatfull series of coloring books. I really enjoy the process of self publishing and I certainly plan on doing it more. Right now, I’m thinking of taking the transcripts of the podcast interviews and converting those into a book series so that if the podcast were to ever be taken off the air, at least the content can still live on.

I’m also thinking of writing a book about outsourcing because I’ve been a master of it ever since I read Tim Ferriss’ Four Hour Work Week. I may write a book about adventures in travel hacking and just hacking in general. I really love the idea of finding loopholes, avoiding the ‘system’ and sticking it to the man. I’ve thought about taking my videographers course and turning it into a book as well.

There are so many amazing ideas and self publishing is so fun that I could certainly see myself doing it much more.

Well, moving into the winter and fall time is always tough for me. I was never one to enjoy the cold weather and I always said if I moved somewhere that never had snow I could be really happy. Perhaps that will happen in the future!

As I move into my new ventures, I think health is going to take a bigger priority. Moving in with a significant other means carefully planning meals out and shopping for the week, meal prepping and more. I’m excited to have a kitchen of my own that doesn’t get shared with three other dudes. I want to take my nutrition to a whole other level and get back into shape. Last year I was crazy serious about rowing and was at the boathouse 3-4 days a week. I lost a lot of my speed and strength this Summer while I was traveling Europe because despite walking 10 miles every day, I wasn’t lifting or doing anything to strengthen myself. I look forward to getting that back. I’m even thinking of challenging my girlfriend to do P90x or the Insanity Workout by Beachbody. I’ve done Insanity before and it kicks your butt.

I’ve tossed around the idea of creating a Vlog Casey Neistat style. It’s a shame he stopped is show but he sold his company Beme to CNN and is now going to work with them so I don’t blame him. The last estimate I saw was a $25 million deal. I’d take $25 million to stop vlogging daily too.

Lots of things will be happening over the next year and if you’ve stuck it out with me this long, please don’t think that this is the end of me sharing my journey.

In a sense, it’s really just a new beginning.

There are far too many emotions swirling in my head right now but all I can say is if you were a listener of the podcast, thank you. If you were someone I met on my travels, I appreciate you. If you heard about me but never introduced yourself, do it. If you have a big dream and want to do something that you don’t even think is possible, do it anyway.

We never know what tomorrow has in store for us and many of us don’t find that out until we’re sitting in a hospital bed. Don’t be the person that woke up in a hospital bed thinking, “Oh shit, there were so many more things I wanted to do before I got here.”

Your time on this earth is limited.

Don’t make any more excuses to go out and accomplish what it is you want to do.

Stop saying that you have obligations as an excuse.

Your only obligation is to leave this earth a better place than how you found it. 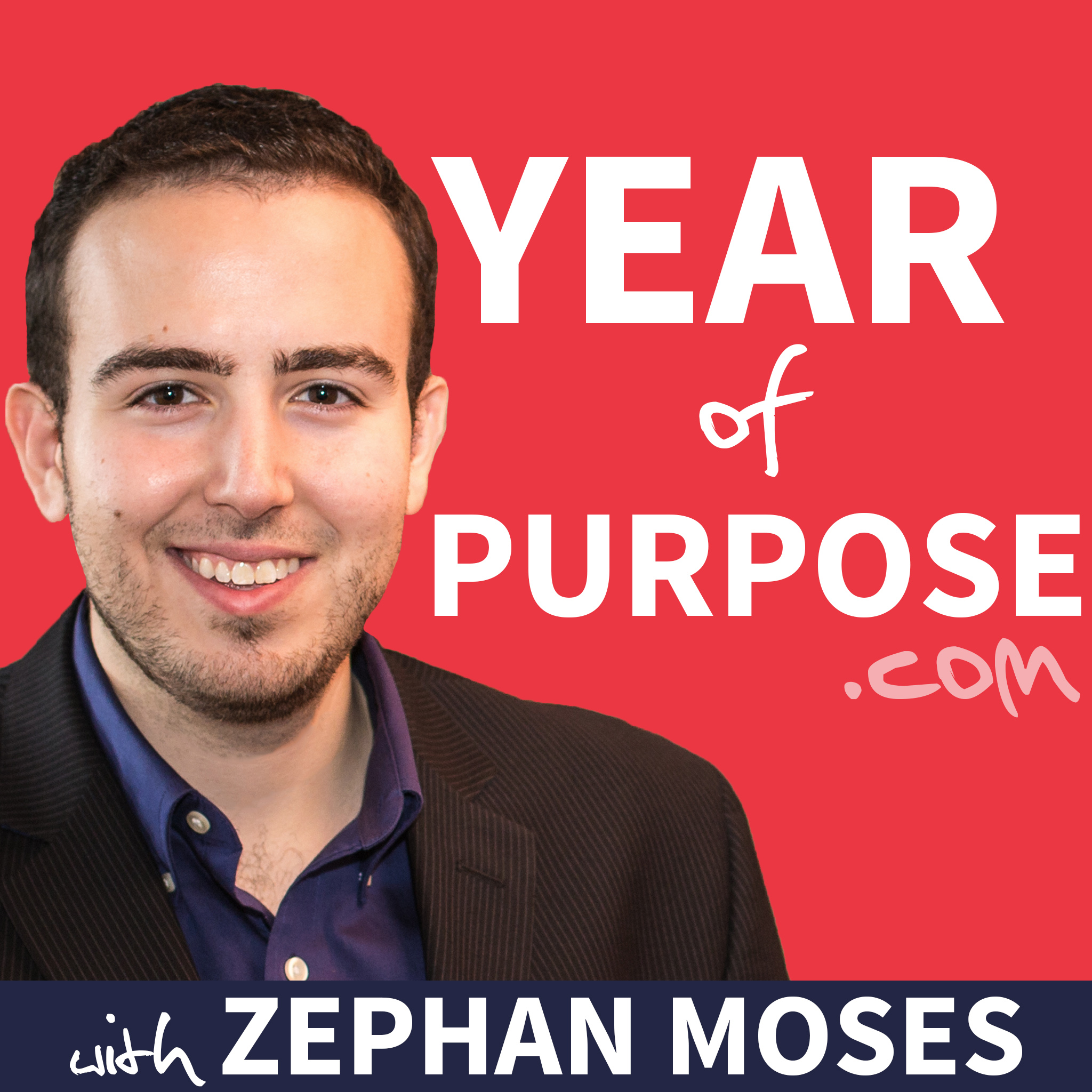